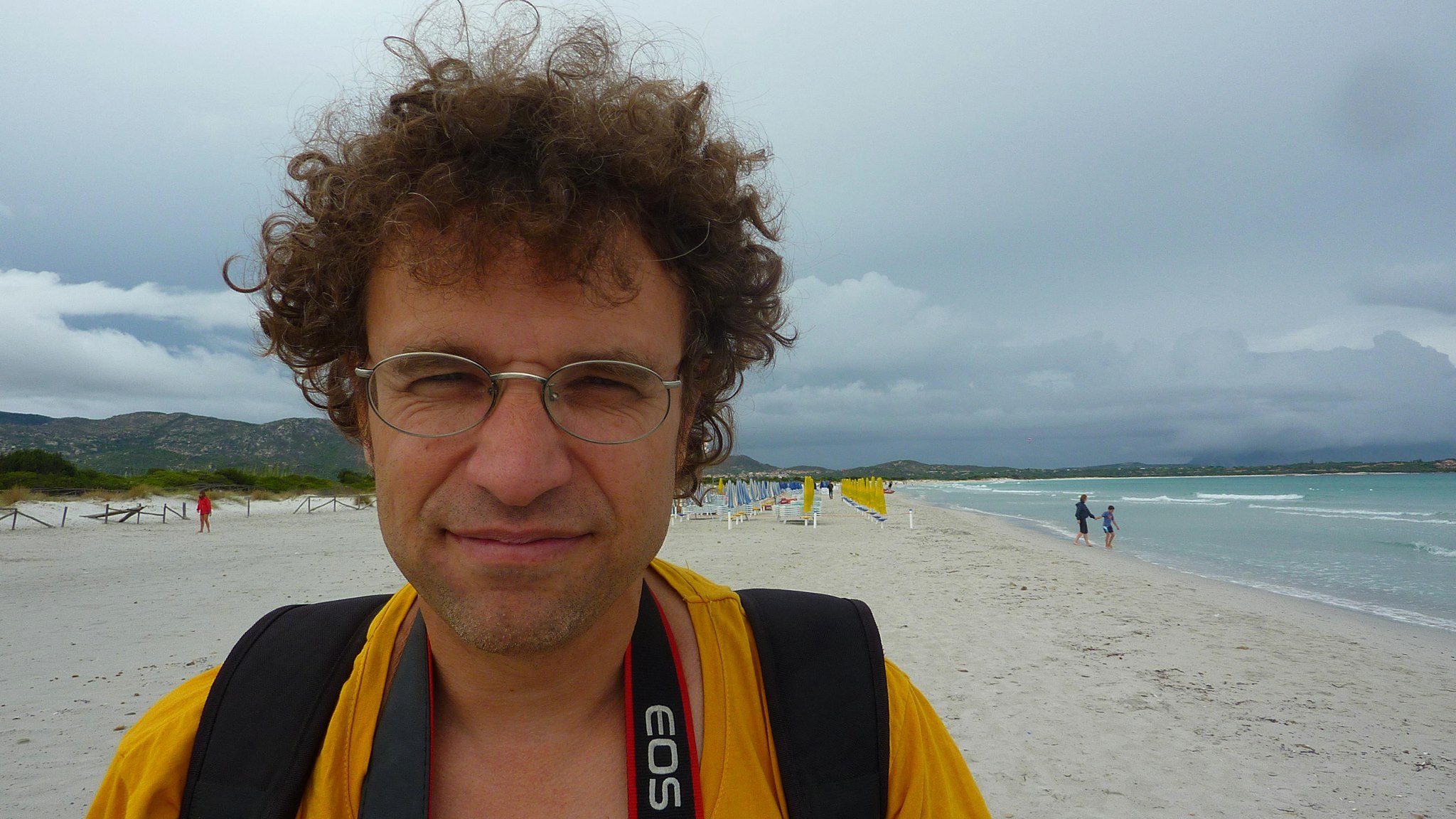 The first time I met Zen Master Wu Bong was almost 20 years ago, in Berlin. I was attending a presentation at the Freie Universität by the Kwan Um School – with, among others, Roland (Zen Master Ji Kwang), Namhee (Muchak JDPSN) and Arne (Schaefer JDPSN). At that time I was interested in Buddhism already, in Zen in particular: I had read many books trying to get as much information as possible on this fascinating philosophy. So as soon as I had seen the flyer announcing this Zen Master’s visit to the college, I had decided to go, also because, despite all my theoretical studies, I personally had never met a Zen Master before. The only thing which bothered me a bit was the fact that Zen Master Wu Bong was representing a Korean School, not a Japanese one, which used to be and still is much more famous here in Europe. Like many others, I even didn’t know that Korean Zen actually existed.

That evening Zen Master Wu Bong (who was from Poland, as I eventually understood!) gave me the impression of a warm and hearty person. He didn’t appear as a charismatic or a distant guru, what he said was simple and reasonable. A women from the audience asked him if he had any super power. He answered yes, and said: I can fly, in my dreams, while I am sleeping. The evening went well and brought me years later to the school and its teachings. I then increased my practice and started to participate to retreats of the Kwan Um School of Zen in Germany, Poland, Austria and the Czech Republic, step by step meeting new teachers, especially during Kongan practice, and getting involved more intensively. Zen Master Wu Bong was among them: with him I experienced some particularly nice and less nice moments trying to find the right answer.

In 2010 I decided to produce a documentary movie about religions in Berlin. The idea was to take representatives from different traditions, all living and practicing in one city, confront them with similar philosophical questions and put all material in a cinematographic context. From the very beginning there was the intention to work on the imagery of each religion too, that is its rituals and music. We therefore collected, during a timeframe of over three years, more than 150 hours footage, capturing spiritual practices, rituals and more, going e.g. for differences and similarities. These were the participating protagonists: a Rabbi, a Hindu Master, a Thai Monk from the Forest tradition, a Catholic Nun, a Russian-Orthodox Monk, an Imam, the Provost of the Berlin’s Protestant Church, a Candomblé Master and Zen Master Wu Bong, representing the Kwan Um School of Zen. The movie was finished in 2014, it’s currently going through the audio and colour correction, and will be released in 2015. You can see detailed information at www.9meister.de, unfortunately for now only in German.

The shooting process during the interviews isn’t always and all the time a pure enjoyment. Technical issues, correct light settings and proper functioning of the recording systems require concentration and a sort of productive tension. Working with Zen Master Wu Bong on the set was easy and didn’t have any complications. Everything we asked him, if waiting, posing, repeating, reacting, again waiting, no problem, he did it with kindness, humbleness and full comprehension for our difficulties.

The interview that came out is marvellous in sharpness, authenticity and intelligence. Zen Master Wu Bong answered to a high number of questions dealing with life and death, Zen and its practice, his own biography and his teachers. I was overwhelmed, and immediately realized that it would have been sad to use just a small part of it – “9 Masters” has 8 further protagonists and a complete different focus.

In April 2013 I was in the cutting process, dealing with 150 hours footage related to 9 different religions. I was informed that Zen Master Wu Bong was in Berlin leading a Yong Maeng Jong Jin, so I invited him at my place for a dinner and to show him an early version of “9 Masters”. He accepted and I was honoured to have had him as a guest in my home.

A week later he died.

This was unexpected, unreal, terribly sad. I went to Paris and attended to his funeral ceremony, saw his body, great suffering, a lot of tears and at the same time the calming presence of many Zen teachers.

As soon as I left Paris the decision was made: I would honour my teacher with a film. Now that “9 Masters” is closed, the time has come.